A DesMoines area woman says she was having trouble understanding doctors’ instructions because she’s deaf. Her daughter Addison was at the hospital after being referred to have her tonsils and adenoids removed, and the staff was instructing the mother what to do to prepare the girl for surgery.

When the mother asked the hospital staff for an American Sign Language interpreter, they refused. She was then forced to rely on the 7-year-old to interpret the doctors’ instructions for her. 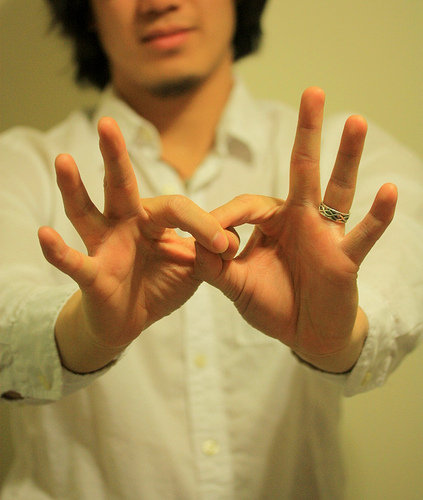 In a recently filed lawsuit, the mother alleges not having a qualified interpreter led to a medication mix-up. A nurse told the child she should continue to take a certain medication for the two weeks preceding the surgery, however, as a 7-year-old, she didn’t understand the medical terminology. In turn, the mother was misinformed, and stopped giving the drug to her daughter too soon.

Although the girl did not suffer any harm as a result, the family says the hospital’s unwillingness to provide an interpreter put them in an unsafe situation. Beyond that, the mother says this isn’t the first time she’s encountered discrimination as a deaf person. She’s filing this lawsuit because she wants the medical community to understand the need to provide qualified interpreters for anyone who needs them. One of her lawyers also contests that because American Sign Language is a separate language from English, written notes are not a good substitute for an interpreter in the case of complicated instruction.