Here’s a sight you might be familiar with: alphabet magnets! 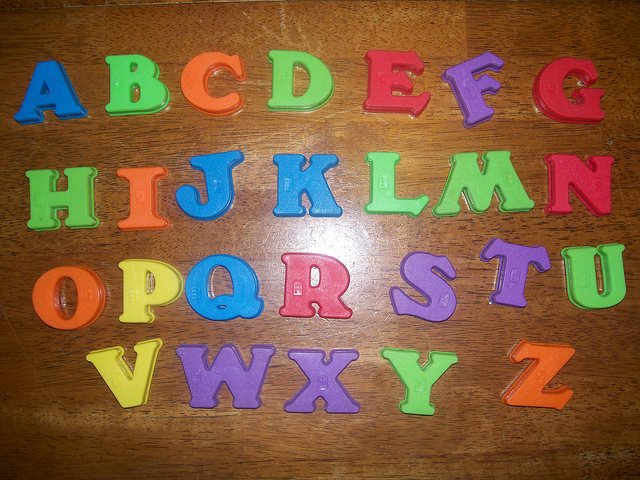 However, did you know that the word “alphabet” is derived from Greek? It comes from the first two letters in their language “alpha” and “beta.” 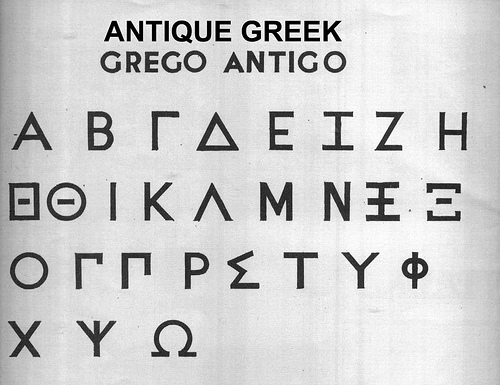 The first two letters may look familiar to those who grew up speaking English, but beyond that, the similarities are few.

Other alphabets look very similar to English, until you notice they include additional characters to distinguish the pronunciation of a letter, like the Swedish alphabet does with its vowels. (Check out the right hand side of the screenshot below.) 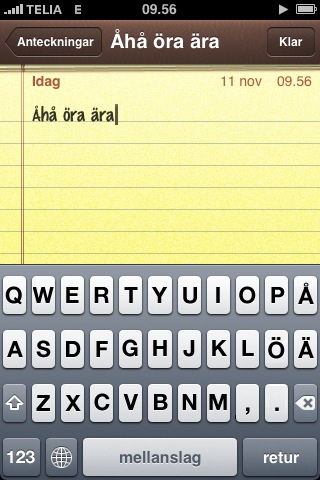 French also has characters with additional markings above them (or accents), but it does not recognize them as unique letters.

What is formally included in alphabets may grow or shrink over time. For example, just in 2010, the Association of Spanish Language Academies removed the letters “ch” and “ll” from their alphabet. Meanwhile, the Hindi alphabet has grown to accommodate Sanskrit and modern vocabulary within the language. 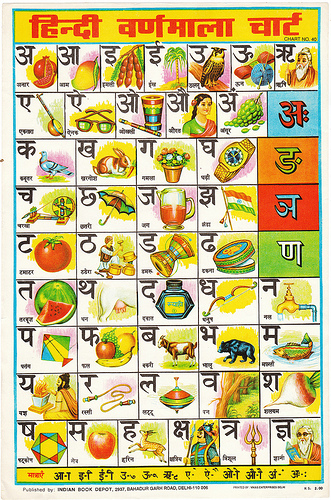 This is an older poster of the Hindi language. Now, if you count the “khutma” letters (letters with a dot added) to represent sounds from Persian and English, it’s up to 58 letters in all!